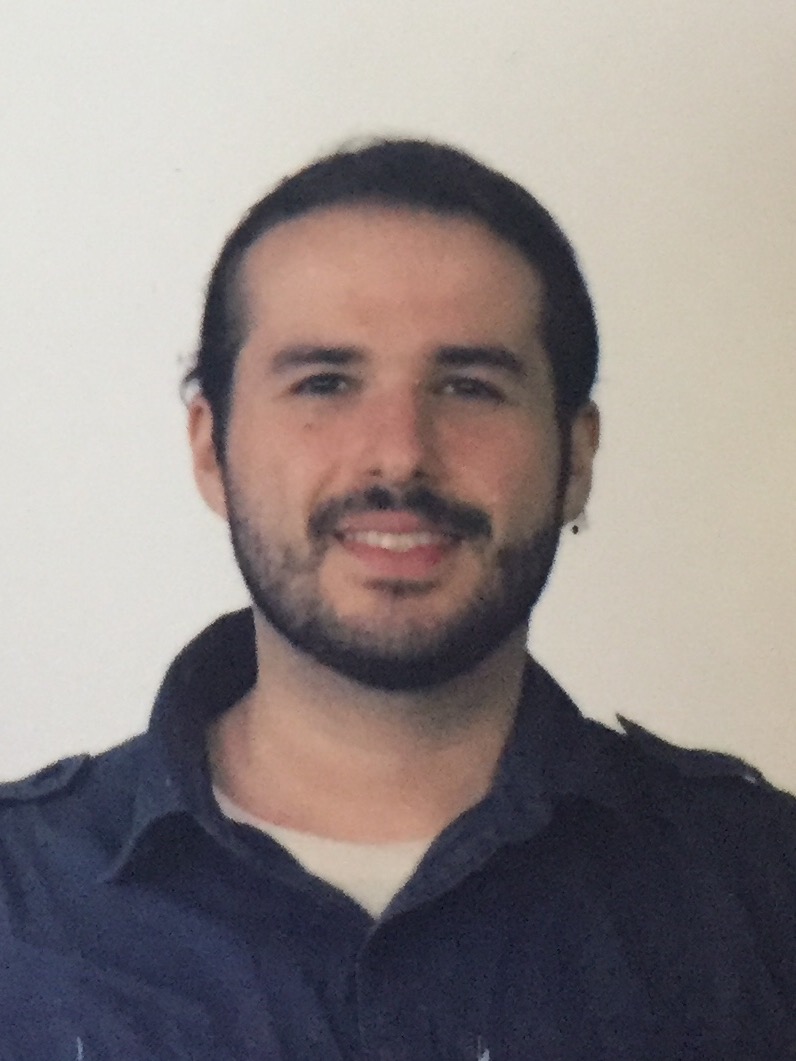 In this project we considered embedding detailed descriptions of images into a low dimensional space where it can be compared with images.

Comparing Generative Models via the MMD

We propose a hypothesis test that can be used to compare generative models using only their samples and a reference dataset via the MMD criterion.

In this project we proposed a new different framework for the recovery of graphical structure from small-sample data. We framed the problem as a supervised learning task that finds a predictor of the graph structure for new (unseen) data that arises from similar families of distributions

A question of interest in understanding the cause of various psychiatric diseases is what are the differences in the brain connectivity patterns of diseased patients versus a control group. This is a challenging problem as there is often few brain recordings and most existing methods of discovering the brain connectivity network induce a sparsity assumption. This often makes it difficult to give an uncertainty on the result, which can be critical in making conclusions. We develop an estimator, whose uncertainty can be characterized, which gives an uncertainty under specific sparsity assumptions on the network differences. The method is generic and can be applied to other domains.

Prediction and Recovery With Smooth, Sparse, and Correlated Signals

In this project we developed a method for recovering and predicting from signals that have certain structured sparsity constraints. More specifically one can impose a similarity graph amongst the parameters of interest. Such an approach can be advantageous in Neuro-imaging where the data has few samples, many parameters, yet we can make underlying assumptions. We use a discrete formulation of the constraints and study the properties of a relaxation. We proposed a tractable approximation with guarantees and apply it to several interesting problems including images and prediction in fMRI data.

Lead a team to develop from scratch a commercial prototype of a system able to generate large scale biometric face and fingerprint images for use in large-scale testing of biometric systems.

Demonstrated how Convolutional Neural Networks combined with spectral features can be used to perform speech recognition. This was demonstrated to be strongly related to invariance to anatomical structure of the vocal tract. This Master’s Thesis was completed in 2011 and since then CNN processing speech in a similar manner has become a dominant method in the field.

Final undergraduate project, created a real-time time system implemented on an embedded platform which was capable of detecting a hand in the field of view of a webcam and then discriminate between 5 possible gestures.